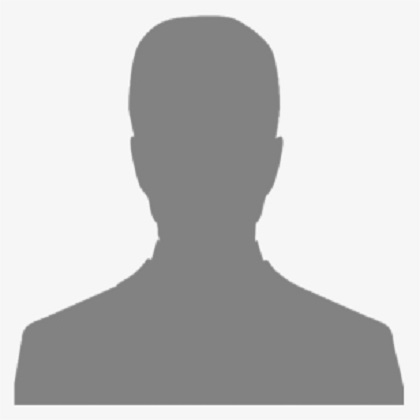 PROF GYAN BAFFOUR CHAIRS 7TH GOVERNING BOARD OF NDPC
Professor George Gyan Baffuor, a Development Economist, an immediate past Minister for Planning and a former Director of the National Development Planning Commission (NDPC) is the chairperson for the 7th Governing Board of the Commission.
The 49- member governing board was recently inaugurated by the President of the Republic, His Excellency Nana Addo Dankwa Akufo-Addo at the Jubilee House in Accra.
The Commission is a creation of the 1992 Constitution of the Republic of Ghana by Articles 86 and 87. These Articles specify the Membership and Functions of the Commission.
The governing board would advise the President of the Republic of Ghana (and Parliament on request) on national development planning policy and strategy by providing national development policy frameworks, preparing and ensuring effective implementation of approved national development plans and to coordinate economic and social activities country-wide in a manner that will ensure accelerated and sustainable development of the country to promote continuous improvement in the living standards of all Ghanaians.
About Prof. George Gyan Baffuor
Prof. Gyan Baffour is currently the Chairperson of the 7th Governing Board of the Commission. He also a Senior Policy Advisor to the Finance Minister focusing mainly on Sustainable Development Goals and Climate Change Mitigation Financing. He is also the UN Global Partnership for Sustainable Development Data Ambassador; the UN’s SUN Movement Focal Person for Ghana and Executive Committee (ExCom) member representing Central, and Eastern Africa.
He was a Deputy Minister for Finance and Economic Planning of Ghana from March 2005 to December 2008 and Minister for Planning between 2017 and 2020. He was the Member of Parliament (MP) for the Wenchi Constituency from 2005 to 2020. As a Legislator he was on several Standing Committees. He was a member of the Educational Committee; Ranking member of the Trade, Industry and Tourism Committee; Acting Chairman of the Special Budget Committee; and member of the Poverty Reduction Committee.

From July 2002 to December 2004, he was the Director General of the National Development Planning Commission (NDPC). He oversaw the preparation of the first Ghana Poverty Reduction Strategy (2003-2005) Paper. In 2003, he introduced the Monitoring and Evaluation mechanism for the monitoring and evaluation of Ghana’s National Development Agenda referred to as the Annual Progress Report. He initiated the preparation of the second development agenda, the Growth and Poverty Reduction Strategy Paper (2006-2009).  He also supervised the preparation of the Coordinated Program for the Economic and Social Development of Ghana (2002-2012) which was constitutionally required by the President to present to Parliament within two years after assuming office.

The National Development Planning Commission (NDPC) was established under Articles 86 and 87 of the 1992 Constitution as part of the Executive.